Happy New Year’s. As promised, a few pics from our trip to Savannah, so far.

We took a picture in the Colonial Park cemetary which held graves from the Revolutionary and Civil wars. Very interesting! 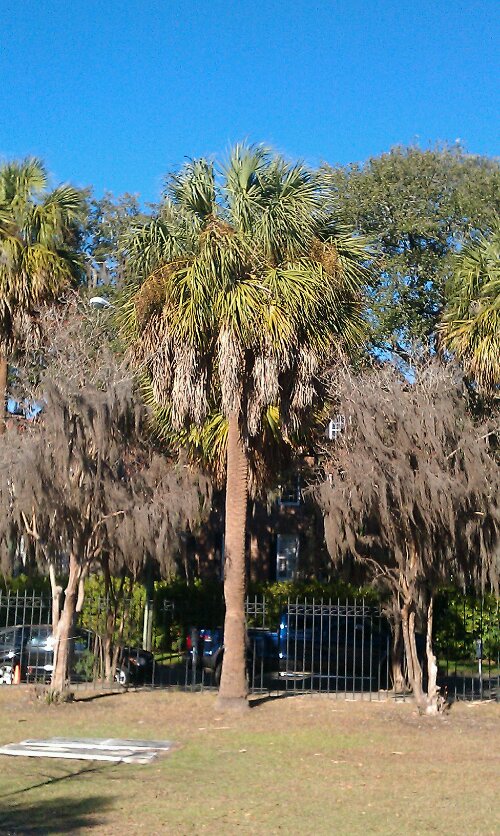 It was 72 degrees and I loved seeing the palm trees. also, check out the moss on the trees near by. The moss is soft and fuzzy, and all over Savanah. 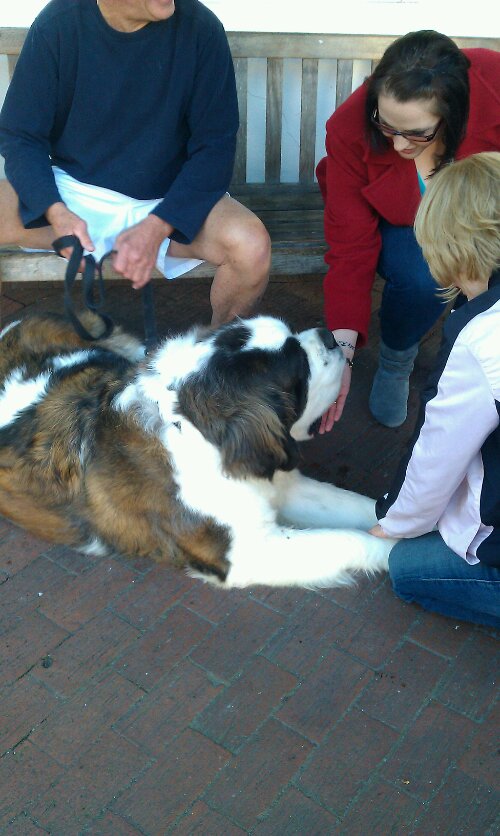 Me. (red coat). Leave it to me to go out of town (or anywhere) and make

a doggy friend. This dog was humongo!!!! His nose was the size of a small pug. 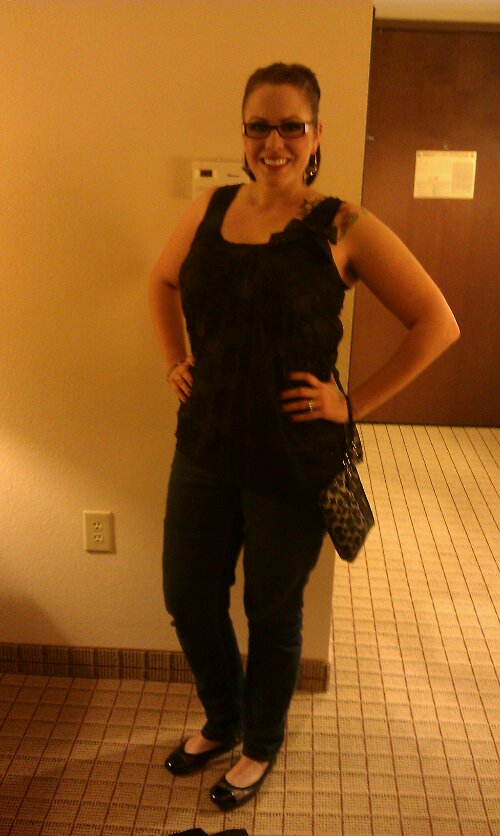 We got casually dressed up – aka dressed up as far as Savannah is concerned – and went to dinner at Carrabbas. It was THE MOST DELICIOUS meal we have had in so long. Dining out should always be that good.

Our 2012 New Year’s eve picture. We were at a square called “City Market” that had a local radio station dj’ing, then some strange 80’s band, but we shook our booties and had fun people watching. 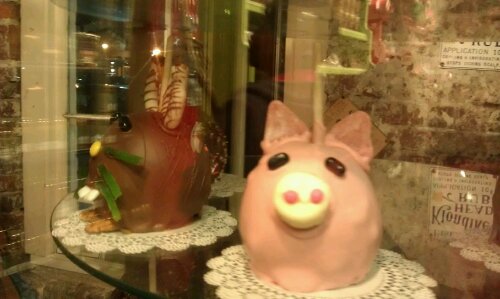 We found a very 50’s style candy store that had this adorble pig candy apple! As my husband searched for the perfect tin Coca-Cola lunch box, we heard a knock on the window. My husband’s cousin and wife (who live 30 minutes from Savvanah, but who had been in Miami for a number of weeks) were standing outside, waving. We ran outside to greet them and hug them and my husband dropped the tin lunch box full of candy. Unscathed, we perused downtown for a while then invited them to our hotel where we played “Uno,” chatted, and popped bubbly at midnight.  After the countdown we were so concerned with kissing our lovies that not one of us saw the ball drop!  We did, however, get these great pics! 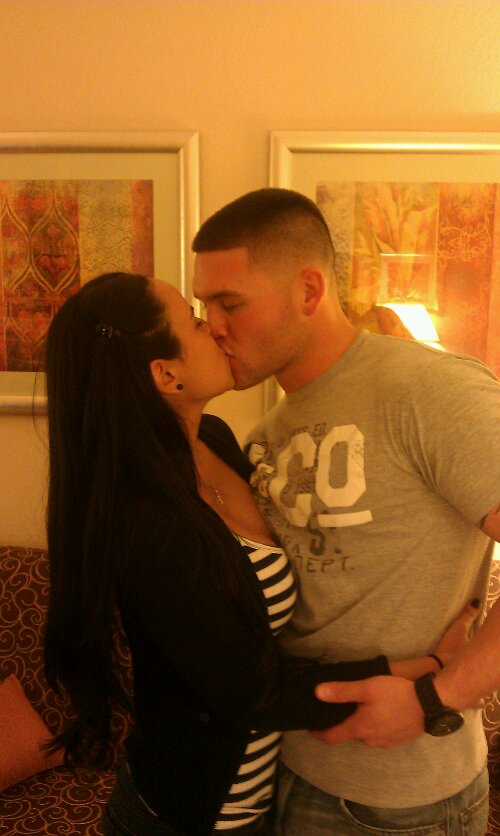 Happy New Year to you and your family! 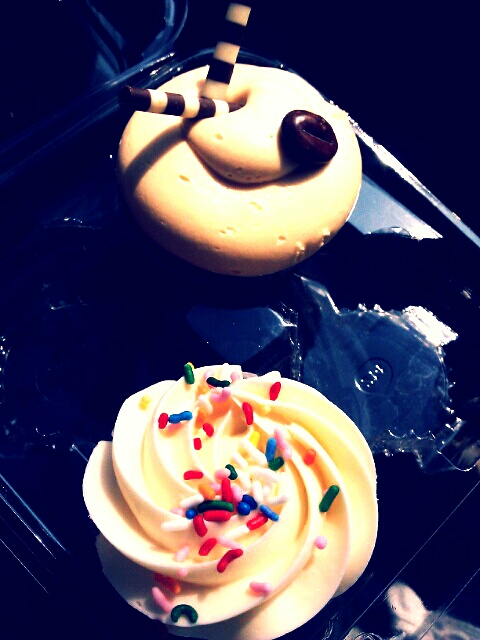 Celebratory treats for my husband’s first day of college!

(He’s working on his first assigned paper right now… And wants to turn it in a day early. Did I marry the right man or what?)